This past weekend I flew to Seattle to celebrate my mother’s ninety birthday.  It was an uneventful flight, exactly four and half hours.   I usually fly home twice a year to visit my mother and family.  A visit I look forward to.  Seattle is the home of Starbucks, Microsoft, Amazon, Nordstrom, Boeing, Mariner’s Baseball as well as the Seattle Seahawks.  Both my novels, The Cat on Salter’s Point and the upcoming  sequel, Three Sheets In The Wind are based in a small town outside of Seattle. Various landmarks associated with the city and the State of Washington are mentioned in both novels as scenery backdrops.  It’s a story of a young social worker Rachel Thomas, who embarks on a crazy adventure at a quirky psychiatric hospital.  The experiences and friendships she fosters there with her crazy, off the wall co-workers is the crux of this character-driven, entertaining, hilarious novel.

I like to take a  moment to share a few details on the landmarks I used as background scenes in both novels.   The great Lake Washington is flank on the North Side of Seattle which spills into the mouth of the Pacific Ocean.   The University of Washington sits off of Lake Union across from Interstate Five.  This is the school the characters Rachel Thomas and Cathy Ray earned their social work degrees. 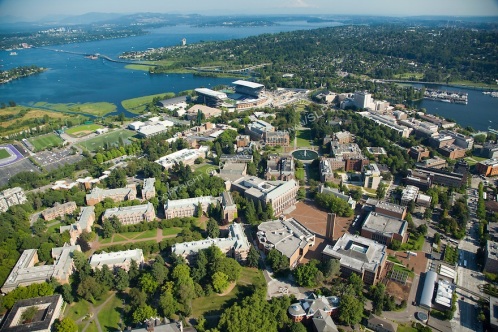 When rain is not in the forecast which it often is, Seattle has the reputation of having the bluest of skies on a bright, sunny day.  When the sky is clear and bright, Mountain Rainer, a fourteen thousand foot rocky wonder can be seen for miles.  I remember speeding down Interstate Five a few mornings on my way to work and admiring the mountain’s snow-capped peaks with its wreath of fluffy white clouds circling around it.  The huge mountain terrain resembling a painting in the deep blue sky, giving the illusion it’s close enough to touch, but in reality a mere two hours away.  (see above)

Then there’s Pike Place Market overlooking Elliot Bay, which stretches several blocks down Pike Street in downtown Seattle.  Created in 1907, farmers come from all over the state to sell their goods and wares.  It is also the place where the first Starbucks Store was born, a hole in the wall back in the early 1970’s.  Now it’s a bustling hip coffee shop with lines of coffee lovers backed up for blocks almost every morning and the Starbucks brand is sold throughout the world.  The character, Rachel Thomas often would hang out  there sipping coffee while combing through the Seattle Times Newspaper looking for work.   In chapter two of The Cat on Salter’s Point while enjoying a cup of Starbucks coffee one morning, Rachel discovers her first social work job in  an ad while hanging out there. As the story goes, the next day she drives to  Salter’s Point Regional Hospital to apply for the position, eventually landing a job there and beginning her career.  This is the start of her unusual adventure working in a bizarre unconventional work setting. 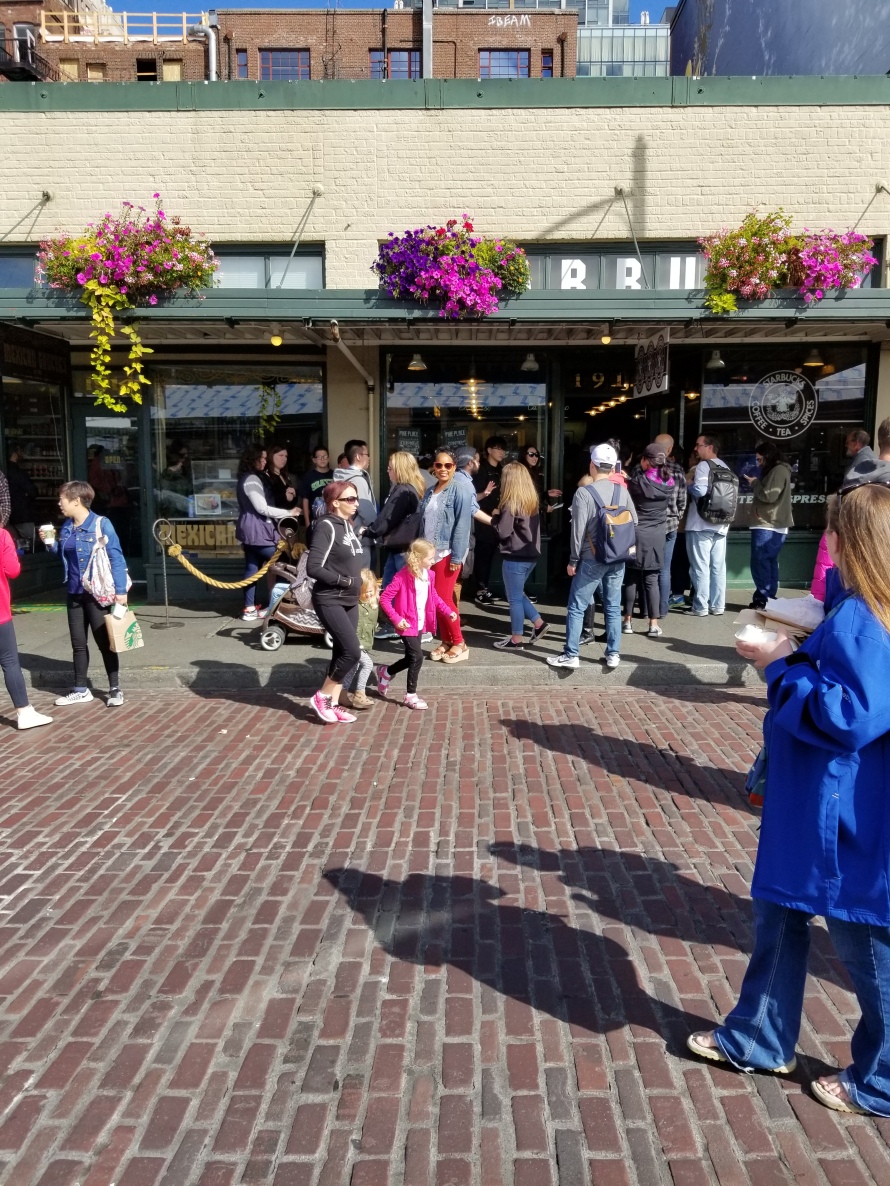 Another scene in both novels is the  fictional beach town, Seaside based on the little town of Steilacoom on the coast of Puget Sound.  McNeil Island, the home of  a state prison as well as  Mountain Rainer can be view anywhere from this town on a clear, sunny day.

Then there is the mysterious tunnel located near Salter’s Point Regional , the structure is over one hundred years old.  Without giving away too much of the story line,  the tunnel’s legacy is shroud in horrors and secrets dated back to the 1930’s. In those days, the mentally ill were seen as society’s outcasts  and when hospitalized they were often subjected to mean and horrible treatments such as lobotomies and ice bath immersions.   The tunnel in this story is part of this terrifying history. 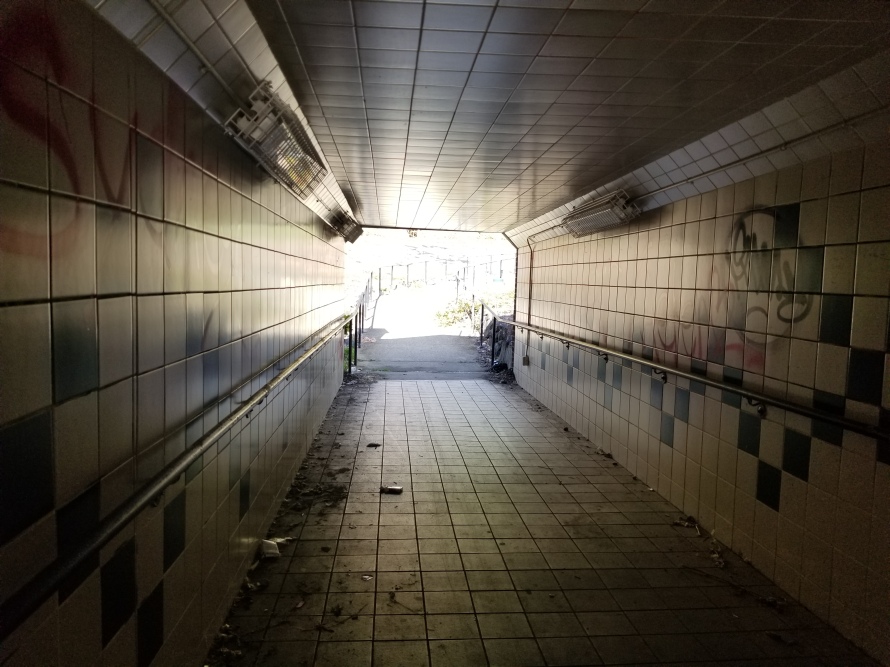 Last but not least, although, not mention in my novels, the Space Needle is a towering icon of  Seattle’s sky line.  It was built in 1962 for the world’s fair.  It stands 605 feet tall in the Seattle Center and it receives thousands of visitors a day. On the very top there is a restaurant  including an observation deck where one can view the entire city of Seattle.  The view is breathtaking, and once you see it you will never forget it.

In conclusion, The Cat on Salter’s Point is now available on Amazon and Barnes And Noble Online Bookstores for $14.95.   It’s sequel Three Sheets In The Wind is tentatively schedule for release in Spring 2018.  I will be posting excerpts of the sequel in the near future.  So I leave you with this quote by the character Rachel Thomas from the novel, Three Sheets In The Wind, “Finally my winter fat is gone.  Now I have spring rolls but still I am not at my prettiest, not by a long shot!”