A Collage of Short Stories on Life and Humor.

It’s a myth suicide is more common around the holidays.  Actually people are more prone to commit suicide in the springtime according to psychiatric experts.   However,  depression and stress seems more prevalent during the holiday season.  Why? Because many issues come to the surface during this vulnerable […]

My Visit To Gatlinburg: The Moonshine Country

This past weekend I spent my birthday in Gatlinburg and Pigeon Forge, Tennessee.  It’s exactly three and a half  hours from the city of Atlanta and I left home mid day on Friday and arrived in Pigeon Forge , Tennessee by five in the afternoon.  I checked […] 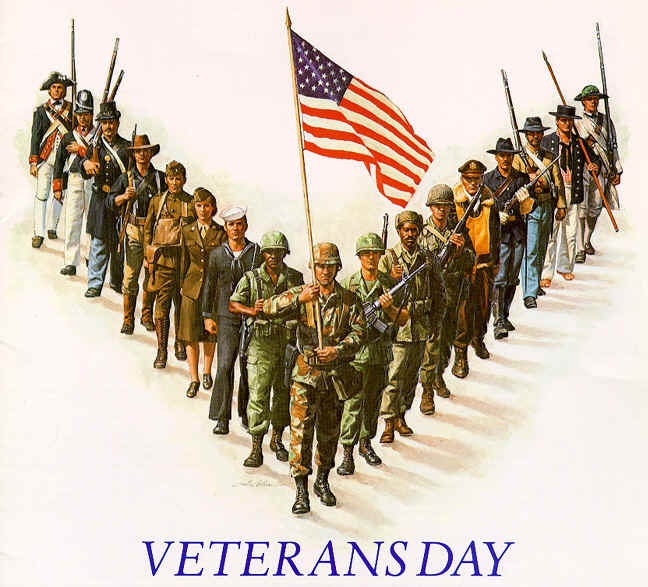 This Friday, November 11, 2017 will be our nation’s 99th holiday observance of Veteran’s Day.   The significance of the holiday came about during the eleventh hour of the eleventh day of the eleventh month of which World War I ended in 1918.   It was a tragic […]

This past weekend I flew to Seattle to celebrate my mother’s ninety birthday.  It was an uneventful flight, exactly four and half hours.   I usually fly home twice a year to visit my mother and family.  A visit I look forward to.  Seattle is the home of Starbucks, Microsoft, Amazon, Nordstrom, […]

My Visit To Greece: Santorini

Santorini is absolutely beautiful! The island with its deep, clear blue skies sits on the Aegean Sea.   It’s quaint villages are made up of white wash cave like homes decorated with blue dome roof tops.  It also known for it’s gorgeous sunsets.  Many islanders and tourists gather in Oia Village around seven in […]

My Visit To Greece: The Ancient Country Part II

Greece is a country full of beauty and tons of history.  I learned a lot about the country’s history and culture during my week last month visiting this country.  I would like to share some pictures with you, particularly on some of the sites I mention in my previous […]

My Visit To Greece The Ancient Country

Last month, I flew to Greece.  This country has been on the top of my bucket list for a very long time.  My visit there turn out to be one of the best vacations of my life.  The flight was long, exactly twelve hours from Atlanta, Georgia, but […]

A Mother’s Humble Beginnings: A Visit To Henry County, TN

Family Reunions are a stable part of American Society, an occasion when many members of an extended family reconnect, socialize and learn the family’s history.  Sometimes reunions are held yearly or every other year.  The term family reunion came about when Congress instituted a proclamation in 1985 to […]

Depression and Men: Suffering in Silence

Clinical Depression is not pretty.   It’s a serious medical condition that can affect your peace of mind, disrupt your interpersonal relationships, negatively affect your sexual desire as well as interfere with your overall everyday life.  Medical illnesses such as stroke or cancer can bring on clinical depression. […]

My Day in St Augustine!

My sister, Crys and I, along with her partner Jackie made an impromptu visit to the oldest city in the United States this past weekend, St Augustine, Florida, a city on the Atlantic coast.  My sister whose birthday is on the 4th of July suggested we go there.  I have […]